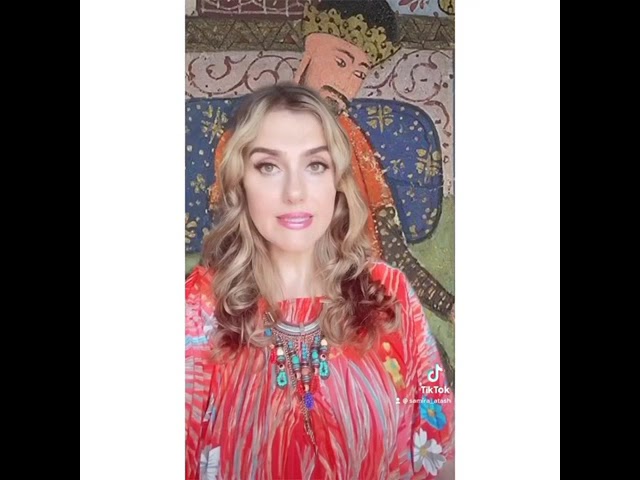 Out of the Samanid dynasty, came the Ghaznavids, whose warriors forged the first great Islamic empire from Ghazni (Afghanistan) that spanned much of the Iranian plateau, Central Asia and conducted many successful raids into India. Sultan Mahmud of Ghazni was the first Sultan in the world. The Ghaznavids were great patrons of the arts and sciences as well as architecture. The royal court in Ghazni hosted such dynamic and talented personages as the poet Abul-Qasim Firdawsi, the
5 views0 comments